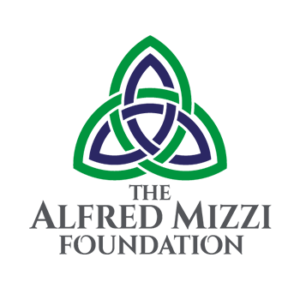 Set up in 2003, the Foundation is the vehicle used by Alf. Mizzi and Sons Ltd to carry out its corporate responsibilities in a structured and fruitful way. Prior to its setting up, the Alf. Mizzi & Sons Ltd group companies assisted and supported causes on a random basis.

Upon the establishment of The Alfred Mizzi Foundation, a memorandum laying down clear parameters and regulations was drawn up and clear objectives were set:

“The overall objective of the Foundation is the promotion, diffusion and safeguarding of the Maltese culture, its heritage, education, the environment and social solidarity.”

Over the years, Alf. Mizzi & Sons has passed on considerable funds to the Foundation with which it has been able to assist a great number of worthy causes.

As the saying goes, charity begins at home and in 2010 a decision was taken to allocate a considerable amount of money each year solely to the Alf. Mizzi and Sons Ltd. Staff Support Fund. Since then, the Foundation has taken much satisfaction in assisting several employees and their families and making a significant difference to their lives.

2015  marked the 100th anniversary of Alf. Mizzi and Sons Ltd. and the company expressed its wish that The Alfred Mizzi Foundation should embark on a number of ambitious projects marking that milestone year. This wish was backed up with a substantial increase in its grant to the Foundation for that year. Three projects were identified and these were in connection with the three areas of activity the Foundation works in, namely education, heritage and social solidarity.

The three centenary projects chosen were the financing of a nation-wide study relating to the general health of the Maltese public, the setting up of a soup kitchen and the funding of a monument commemorating the 2 architects who designed Valletta, Girolamo Cassar and Francesco Laparelli.

The nationwide study – SAHHTEK – is a four year medical study into the causes of Malta’s most chronic diseases and is being carried out by the Medical School at the University of Malta.

The idea of a soup kitchen morphed into a partnership between the Church, fronted by Caritas, Government and our own Foundation. An ad hoc foundation was set up – the Dar il-Hena Foundation. This foundation set up a a shelter for the poverty stricken where these can find a decent meal and shelter if need be. Dar Papa Frangisku was inaugurated in July, 2016.

In December, 2016 a second home, Dar Maria Dolores was inaugurated. This home, was donated by 92 year old Maria Dolores, to serve as a shelter home for women. This home too, is run by the Dar il-Hena Foundation. 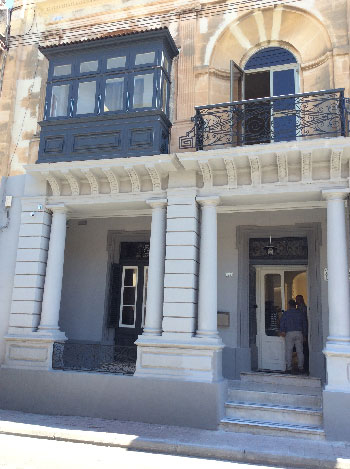 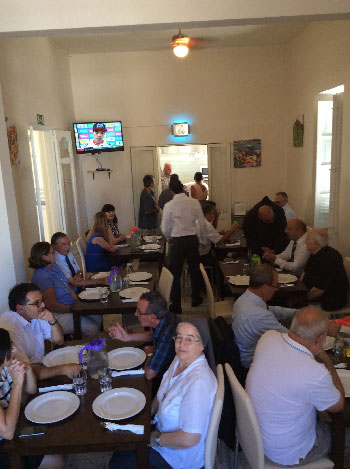 The third centenary project, a monument to the two architects who designed Valletta was unveiled by the Hon. Prime Minister Dr. Joseph Muscat on the 22nd December, 2016.

Francesco Laparelli (1521-70), an architect and engineer from Cortona, Italy, was sent to Malta by Pope Pius V after the Great Siege of 1565 to design the new city of Valletta and he planned the city as it survives today. Laparelli left in 1569 when construction had not yet begun. Work was continued by his Maltese assistant, Girolamo Cassar (c.1520-90), an architect and military engineer, who supervised the building of the city and designed several of its most prominent structures. 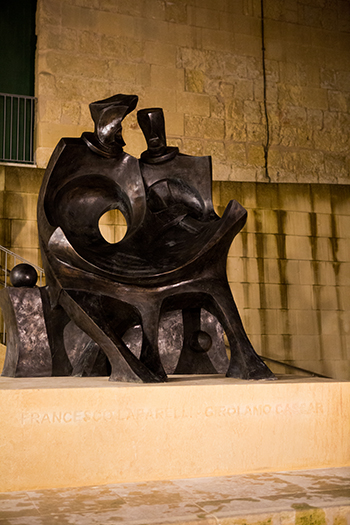 With regards to Heritage, The Alfred Mizzi Foundation’s first major project was the much needed restoration on the Crucifixion Group at St. John’s co – Cathedral, one of the earliest works of art in that church, now placed outside the entrance to the sacristy. 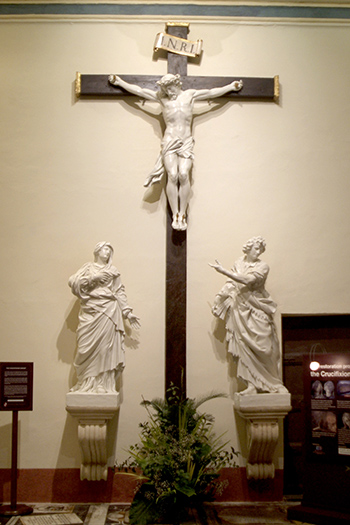 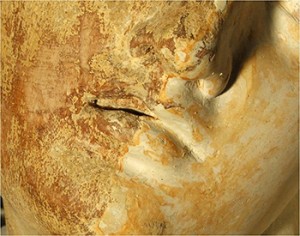 More recently, three year sponsorship programmes were signed for extensive works in the Kuncizzjoni Chapel in St. Julian’s and the Our Lady of Victories church in Valletta – the “new City’s first building” – which are both major works. Works on the Kuncizzjoni chapel were finalised towards the end of 2015 whilst work on the ‘Vitorja’ church were finalised in time for the Valletta 2018 celebrations. 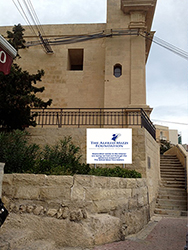 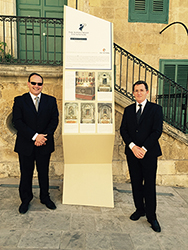 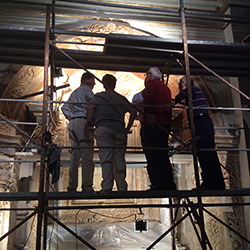 Another fascinating initiative which spans a period of 7 years is the Notarial Archives conservation project, “Adopt a Notary”. The Alfred Mizzi Foundation had the honour of becoming the first such sponsor and thus assist The Notarial Archives Resources Council to get this ambitious project off the ground. This project will see its conclusion around 2021. 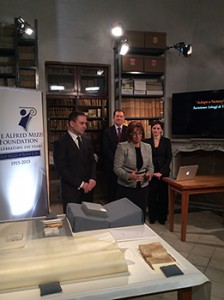 Education is where the nature of the Foundation’s assistance has been most diversified. The five year association with the local branch of the Helen O’Grady Drama School, which promotes learning through fun has been particularly satisfying and the results have been most encouraging.

The Foundation is involved in the tertiary level of education too, working closely with the Business faculty with the sponsorship of a chair in digital marketing in collaboration with Oxford Brookes University of the U.K. Heavy funding in research was also undertaken with a study on the prevention of strokes being the foremost amongst these, which research is being carried out by the University of Malta. 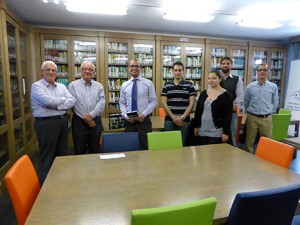 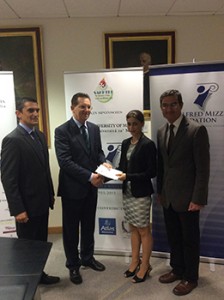 Social Solidarity is the Foundation’s third pillar of activity and possibly the one nearest to its heart. The foundation is now focusing strongly on supporting The Foodbank Lifeline Foundation as well as other similar entities such as The Millenium Chapel where distribution of food parcels has increased dramatically in the last few years.

Today’s society presents so many challenges and worthy causes. Endless lists of deserving cases are placed before the trustees for consideration. Not being able to entertain all, the Foundation works within a policy of assisting the organisation rather than the individual.

A number of new and prestigious initiatives are in the offing and will be announced shortly. 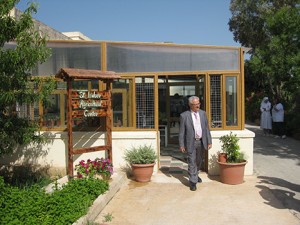 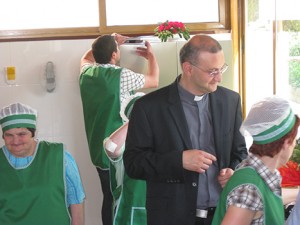 NGOs and other organisations that have also been assisted by The Alfred Mizzi Foundation over the years include: